Yes, I know I have been terribly amiss at blogging, but I have a good reason: I'm almost done with my next novella!! So today, I am doing a cover reveal as well as an exclusive excerpt.

Before we get to that, I want to share my exciting news: I'm now an award-winning author! A Taste for Scandal won best historical/regency romance in the Book Buyers Best 2013 contest.  A big thank you to the judges and the Orange County Romance Writers of America! 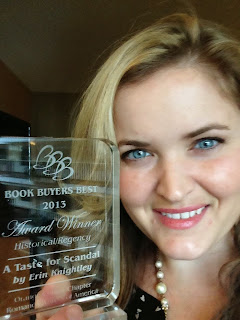 Now, without further ado, I give you... 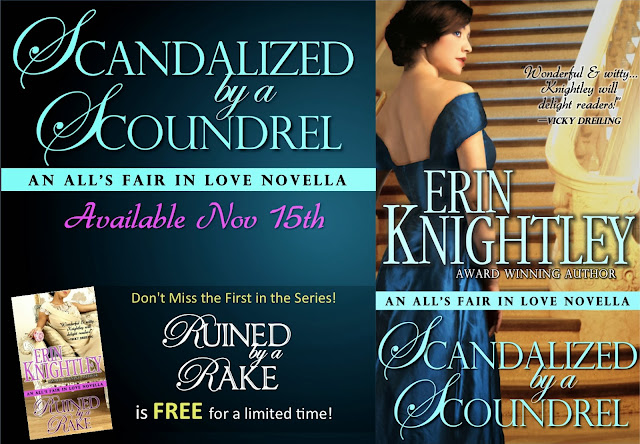 The following is an unedited excerpt. I hope you enjoy this, the first sneak peek!